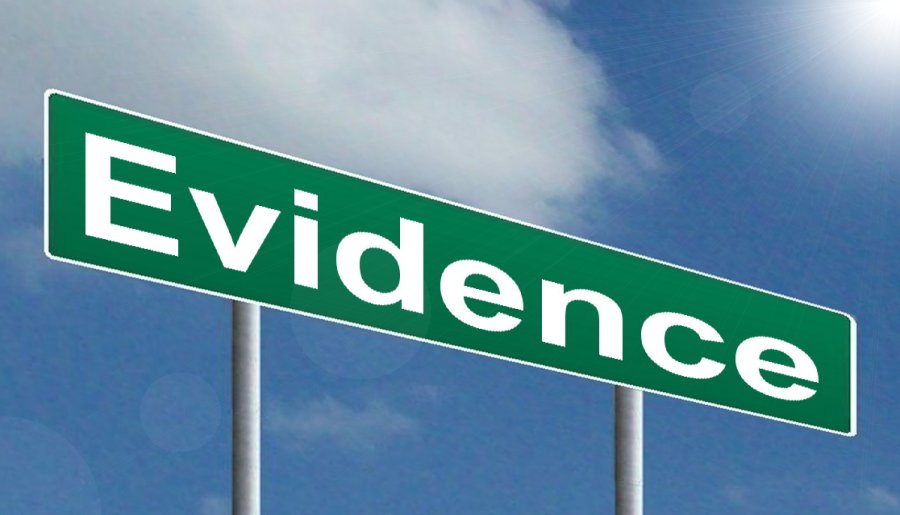 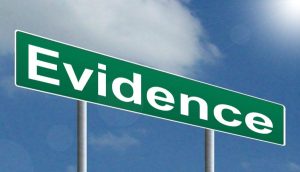 Amanda of Eat Like a BearTM talks often about building evidence, in fact she made it one of the primary tenets of the Engage! group (see sidebar for info on that group).

I want to talk a little about exactly WHAT we are building evidence for today.

First, I don’t mean evidence in terms of what the scale says or even the NSVs. Those are the results, the consequences of our behavior. When I’ve heard Amanda discuss this, I think she means building evidence of who we are.

I have significantly less evidence that I don’t eat outside my designated eating window. I definitly need to work on that.

See, the problem is, it’s too easy to convince myself cause I had a bad day or whatever that I “deserve” a snack. I don’t *know* that I’m the type of bear that doesn’t eat outside her window. I don’t have enough evidence yet.

And the only way I’ll know that, ever, is by *doing* it and thus building evidence.

We’re all building evidence of *something*.

I want to build evidence that I am the kind of bear that is growing fitter, stronger and healthier. For me at this time, this means sticking to my window and my chosen exercise routine (Simple Six + hiking).

What does it mean for you to build evidence?

Yoda inspired thoughts about falling off the wagon

the difference in my mindset in under 2 years