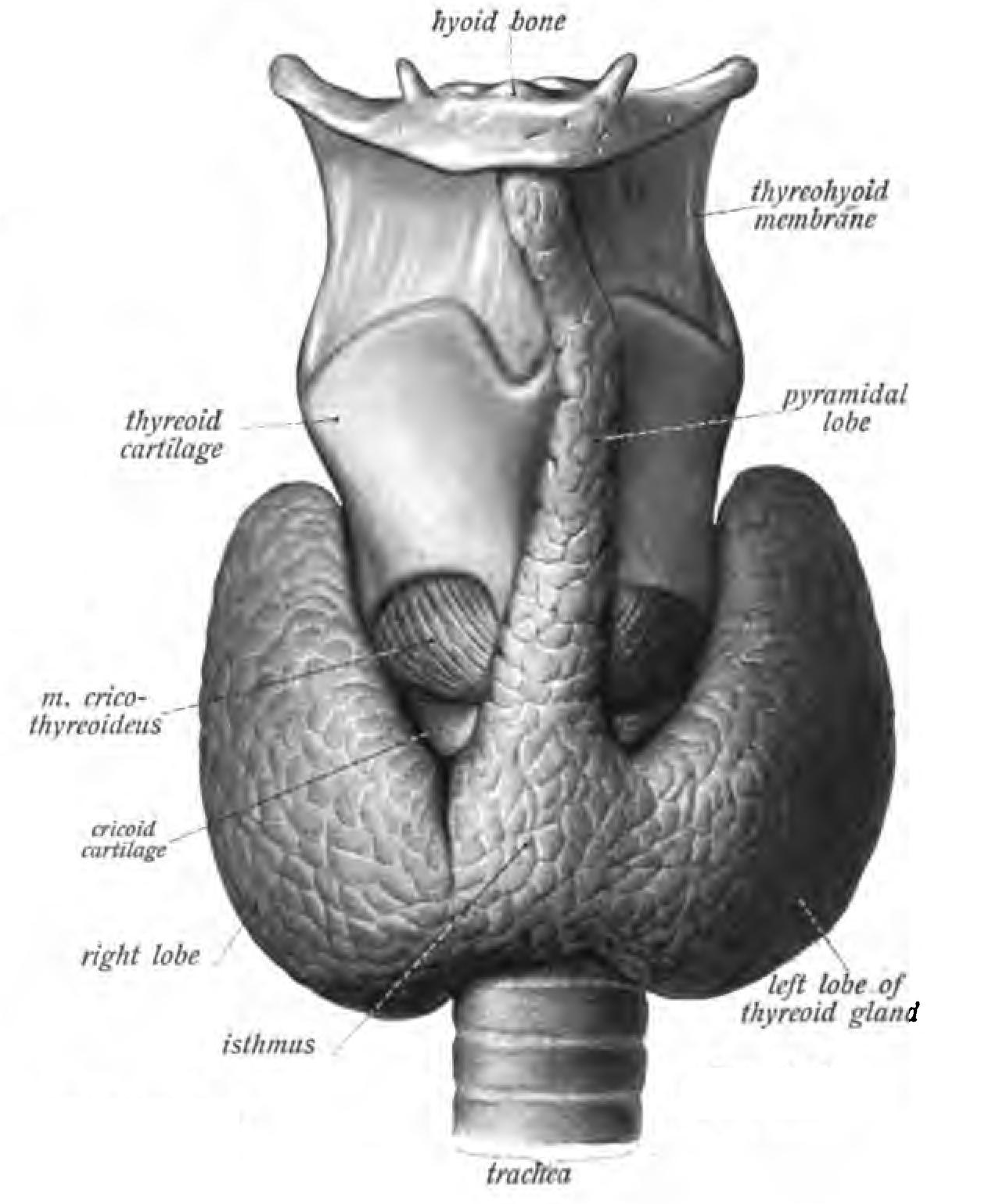 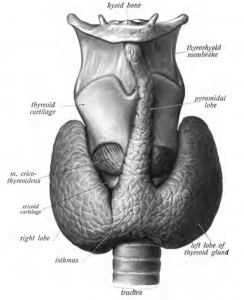 By Dec 2020, I had finally figured out what had gone wrong with my (thyroid tests) that had previously confused me.

It turns out that while FT3 reduces by about 40% on keto, *metabolism* doesn’t; it appears that just as insulin sensitivity improves, so does thyroid sensitivity.

Thyroid confusion update… I was quite confused and perturbed when I asked my endo to test my FT3 and rT3, to figure out whether I could wean off T3-only meds. I had a very good ratio between them, but… my FT3 was below range. I posted about this here:https://reversingdiabetes.xyz/blog/thyroid-confusion/

According to everything I knew about thyroid, I should feel horrible and have low temps, but my temps were fine and I felt better than I had in decades.

I have a deep-seated belief that my body is smarter than I am; this comes from studying biochemistry, which is exceedingly complex and has numerous ways to turn various things up and down. When I look at long lists of interconnecting reactions, many of which were once memorized for tests, I am utterly amazed at how clever my body is.

After much discussion with thyroid people, whom feel most of us feel best at the top of the FT3 range, I basically came to the conclusion that my test must simply be wrong. It had to be lab error, because I had a bunch of evidence my thyroid was fine, including weight loss, though slow compared to many in the ELAB community.

So I wound up proceeding with weaning the liothyronine, this being after I’d gotten off insulin and weaned steroids I’d previously needed for adrenal insufficiency. It was considerably harder to wean the T3-only meds than it had been to wean humalog/novolog, lantus and prednisone.

Just a few minutes ago, I heard Dr. Stephen Phinney explain this. There is research that being in ketosis lowers FT3, that’s a known fact.

This was a 3-week crossover study, people ate high carb and had good FT3 for 3 weeks, then ate low carb and went into ketosis and had low FT3 after that 3 weeks.

How can you have the same metabolic rate with less active thyroid hormone? Measuring my temperature seemed to show the same thing, that with low FT3, I was doing just fine.

Dr. Phinney’s explanation has to do with increased sensitivity to T3. Basically, if you don’t have a bunch of rT3 clogging up the cell receptors (which I didn’t, as my ratio showed), and you’re in ketosis (with presumably low insulin much of the time), your cells *need* much less T3 to function optimally.

Additional evidence is these folks with low FT3 in ketosis had low TSH. I know we tend to poo-poo TSH as a measure of anything; I always felt my endo could have all the TSH tests she wanted as long as she wrote me the labs I wanted, but I felt there was little purpose to the TSH unless it was WAY out of range. I wanted to see FT3, rT3, FT4 (antibodies are also important, but they hadn’t mattered to me since I didn’t personally have an autoimmune issue).

But when you think about it rationally, if my body “thought” I was hypothyroid with that low FT3, my TSH ought to have gone up as it was not being suppressed by elevated rT3.

One of the things I regret is not having tested FT4 at the same time; the only question I was investigating was whether my reverse T3 had lowered enough to allow me to wean the T3-meds, so I hadn’t asked for it, and the endo (as most of them) was primarily interested in just the TSH. Let that be a lesson: *always* get the full thyroid panel.

Not that it would have helped my confusion as I suspect it’d have been perfectly normal had we run an FT4. The puzzle was how I could feel so *well* with such a low FT3!

Though I don’t believe the TSH is the be-all and end-all of thyroid function, it does tell us *something* and having it be so normal, while I felt great and my temperature was fine, was indicative of just not being hypothyroid anymore in spite of my low test.

I did wean successfully, though much more slowly than my endo had suggested. I’ve never been tested again, as… well, one doesn’t ask doctors to do lab tests when feeling great! And the doctors are just interested in my ever-improving lipid panel and A1c, so that’s mostly all I see any more.

I’d vaguely like to get a thyroid panel out of curiosity, but that’s not a medical reason for insurance purposes and I’m not curious enough to shell out bucks for it. I just feel entirely too well to bother.

But this does explain why so many who have structural thyroid problems, like one of the several autoimmune disorders, or even have had their thyroid irradiated or surgically removed, often find they function well on lower thyroid meds than previously.

Autoimmune disorders often calm WAY the fuck down when chronic inflammation is reduced, and lowering insulin reduces it dramatically. That’s enough to assist with Hashi’s or Graves or such right there; reducing inflammation makes everything better.

But those without thyroids at all often lower meds too and the explanation that they’ve become more thyroid sensitive, just as we become more insulin sensitive, makes a heck of a lot of sense to me.

I’ve linked Dr. Phinney’s Q&A session here, it’s around the 23 minute mark that he discusses thyroid.
And now that I have expressed my excitement, I need to go finish listening to it. He’s getting ready to discuss electrolytes! 😉